Fun Facts about Airports across the World 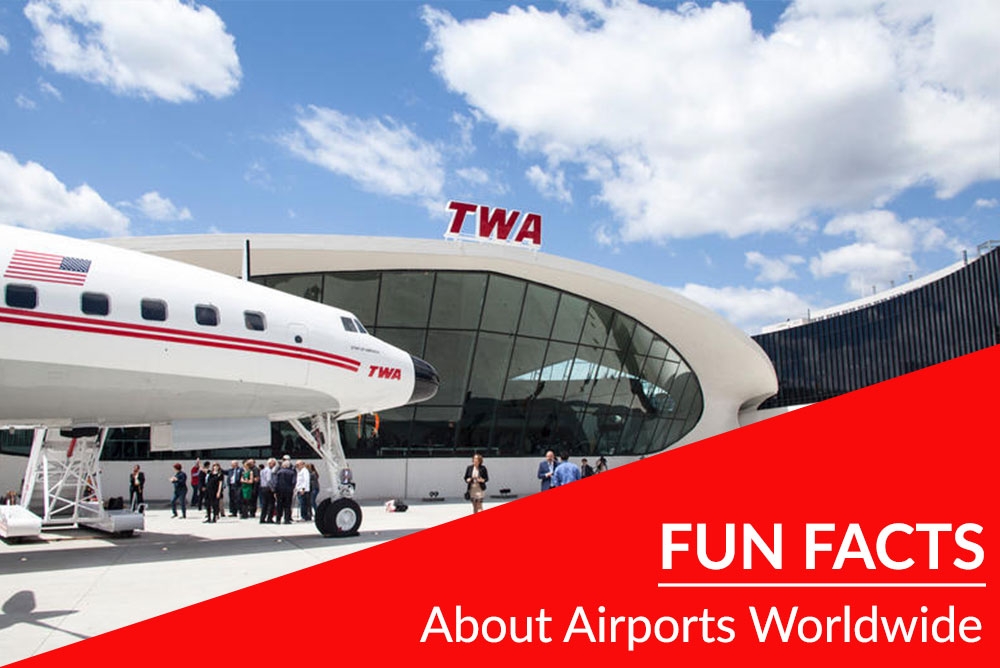 It's been a long time since the Wright Brother invented the airplanes and since then taking a flight has become way too much common these days. Today there are thousands of airplanes flying in the sky with various airports across the world guiding them to their destination. Though all of them work under the same guidelines, there are some unique practices that set them apart. Keep reading this article to know some of the fun facts related to airports across the world.

For any kind of services at the airport, you can go to the MUrgency Airport Assistance. Here we provide fast track service, staff assistance, gate to gate transfer and a lot more. So feel free to contact us anytime. Have a happy journey.

How To Book Airport Assistance:

Liked the article? We would love to know your comments/feedback. Drop-in a message, in the comments box below or feel free to get in touch with us at MUAirportAssist@MUrgency.com.